After the housing collapse of 2008, the rapid pace of apartment building constructions helped catch the demand from individuals and families most affected by the crisis. It went on for years, and effectively so. But fast forward a decade later, it seems like that rental property engine is starting to cool off.

The change is projected to hit the multifamily segment first. Meanwhile, homebuilding activity for single-family units are expected to sustain its pace.

Renting became in vogue in the past few years, thanks to Millennials (who make up a huge chunk of the borrowing market) and their increasing activity in acquiring real estate properties. The trend was also in part fueled by the increase in the prices of single-family properties after it recovered from the crisis. As available inventory became less affordable, more people became inclined to just rent than purchase a home. The demand for rental properties drove builders to ramp up construction.

The charts below show the current trends in multifamily home constructions and its impact on the economy. 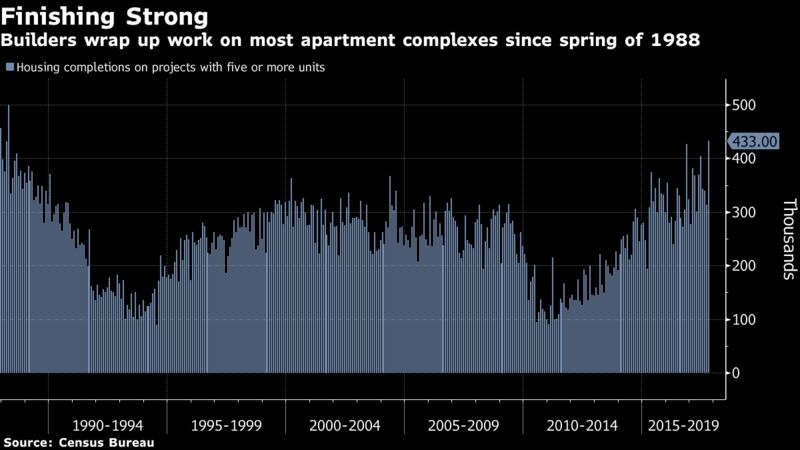 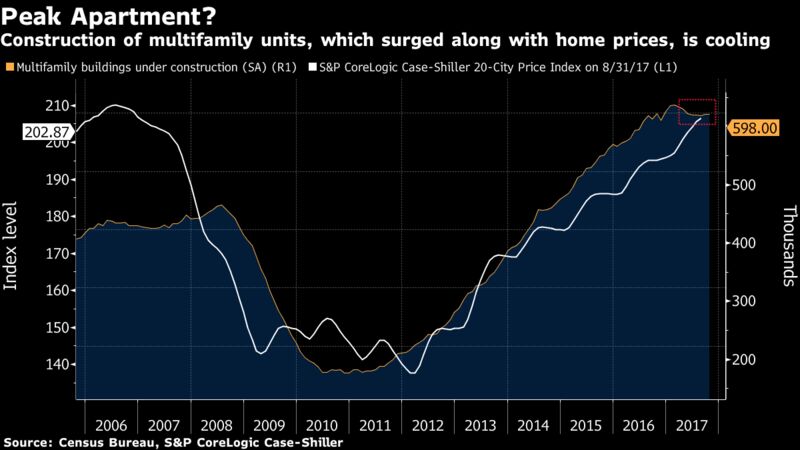 Setting the record straight, construction of multifamily homes are still increasing, but as the market recovers from the past disaster, builders might need to recalibrate their supply. According to recent data by Dodge Data & Analytics, the number of multifamily starts reached enough to recover 96 percent of the ground lost on the downturn. Comparably, only 45 percent is obtained by single-family starts.

Here’s a graphical description of how exactly this looks like. 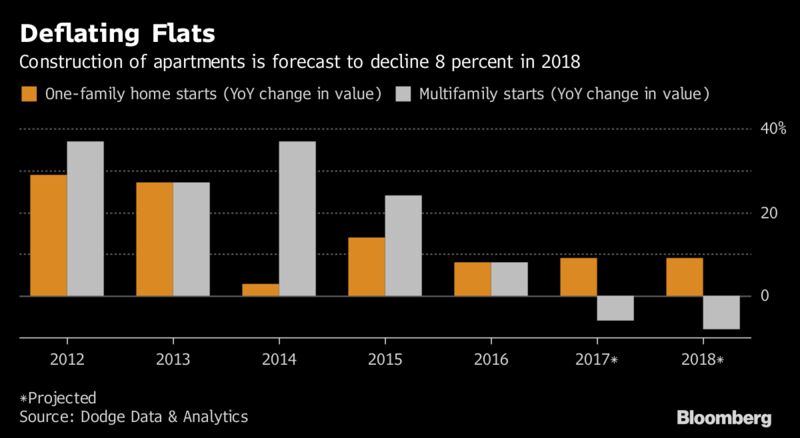 And here’s how rental demand for the past two years looks like. 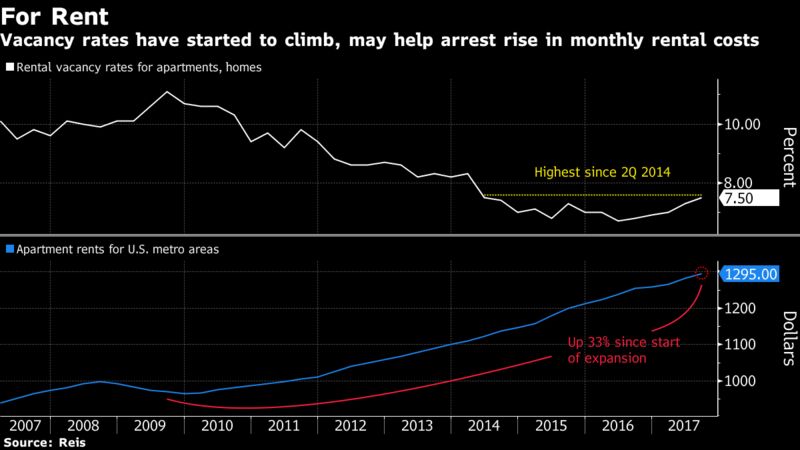 A notable aspect of data science, however, is how one can directly or indirectly influence the trajectory of another market element. For example, as builders see that they need to slow down the pace of apartment constructions, it can affect the price of real estate rental properties which could, in turn, increase the key driver of inflation: shelter costs.

The recalibrating of supply may also free up labor for the construction of single-family homes which are in more need of attending.

It’s all a wide network of interconnected elements answering to the law of demand and supply.

This could be another driver that would realize expert projections on loosening inventory next year. If all goes well, this could help ease affordability for the country’s new wave of homebuyers and result in a 7 percent increase in new home sales with the rate of homeownership stabilizing at 63.9 percent.

As a homebuyer, how would this data influence your decision to purchase or refinance? Should you lock in your rate now, or delay homebuying when more units will be available and home prices will probably be cheaper?

Our Experts Seen On: